Angkor Private Tours is the private service who helps you to serve & arrange private Cambodia fully license Car, Minivan driver and Tour Guide for traveling around Siem Reap and Angkor Archaeological Park and other tourism sites around Angkor area to other places around Cambodia. Car & Mini Van drivers will responsible of their services for transferring from one destination to another. After your booking we guarantee to look to serve for all travelers.Angkor Private Tour services are best served to customers with great services of drivers who drive carefully by respecting traffic law.

We would like to hear from you with any suggestions or recommendations. We are available to attend to your sightseeing and activity requirements.

The Information That I (Angkor Private Tours) Tour Organizer Would Like To Know From You:

-Morning  Angkor Wat is visually, architecturally and artistically breathtaking and you will be guided to see the most fascinating temple and largest religious monument on earth. Nearly 2,000 distinctively rendered Apsara carvings adorn the walls throughout the temple and represent some of the finest examples of Apsara carvings in Angkorian-era art.

Bayon (Known as Angkor Thom-literally means big city , you will be guide to see the temples most distinctive feature that has multitude of serene and smiling stone faces on the many towers which just out from the upper terrace and cluster around its central park then, you will move to the next temple nearby, the Terrace of the Elephants, and impressive, two and a haft-meter tall,300-meter long terrace wall adorned with carved elephants and garudas spanning the front of Baphuon,Phimeanakas and the Royal Palace area at heart of Angkor Thom Then, you also see the Terrace of the Leper King which is at the north end of the Terrace of the Elephants.Ta Prohm`s stats of ruin is a state of beauty. You will be amazed by the spectacular scene of banyan and kapok trees spreading their gigantic roots over stones, probing walls and terraces apart, as their branches and leaves intertwine to form a roof over the structures Trunks of threes twist among stone pillars.

-Morning we will see you at the hotel lobby and ready to take you off throught out an other day of the Grand Circle tour in siem reap include Preah Khan temple, Neak Pean, and Ta Som.Begin with Preah Khan, you will be guide to see this huge temple complex that is once the teporary residence of the King Jayavaraman VII and the temple itselt was also built to dedicate for the King`s father.Then you will proceed to Neak Pean, a large square pool surrounded by four other pools.in the middle of the pool there is an island with two coiling naga serpents.Neak Pean is the best to visit curing th rainy season when the pool are full.Ta som tempe-a small and quiet buddist temmple.there were huge tree at the entrances, which made for photos taken and you will be also  taken to an other temples nearby such as Pre Rub, Srah Srang, and Eastern Mebon.

-Morning Banteay Srei, loosely translates to ‘citadel of the women,’ but this is a modern appellation that wows the visitors by the delicate beauty of the carvings.Afternoon Beng Mealea was built by king Suryavaraman II, early 12th century by primary deity to Vishnu with architecture of Angkor Wat. This temple located 40 Km east of the mean group of temple at Angkor and 75 Km from Siem Reap by road. Beng Mealea (its name means Lotus pond is a temple in the Angkor Wat sty’s.(the entrance fee USD5.00 each person) and come back on the way we will stop at Kampong Pluk floating village (Tole sap ) that is the great lake in southeast Asia entrance included the boat triple around USD20.00 per person.last tour to see the temple among Roluos Group is the Bakong which is the main highlight, largest and most interesting there is sirrounding my a moat, ans was one of the first Angkorian to use the temple ,ountain archecyure idea.That idear used for hundred years.

NOTE: On the way back hotel if you would want to see Wat Thmey Pagoda it used to be the Killing-field during Khmer Rouge Regime please do not hesitate to let me know. 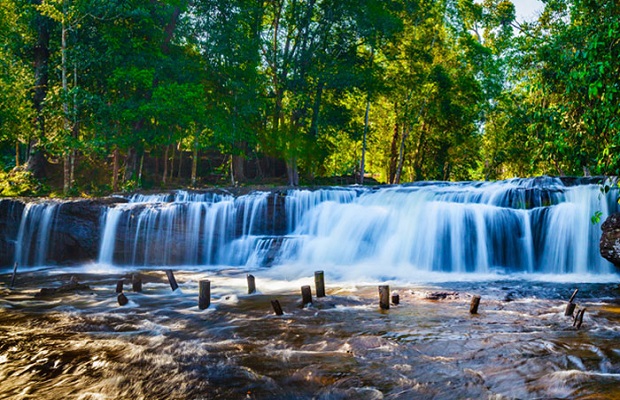 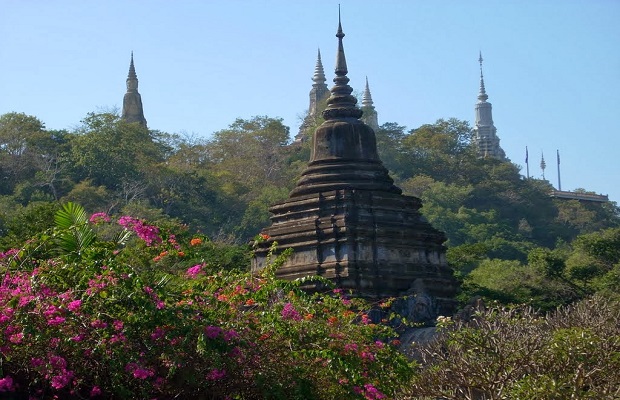 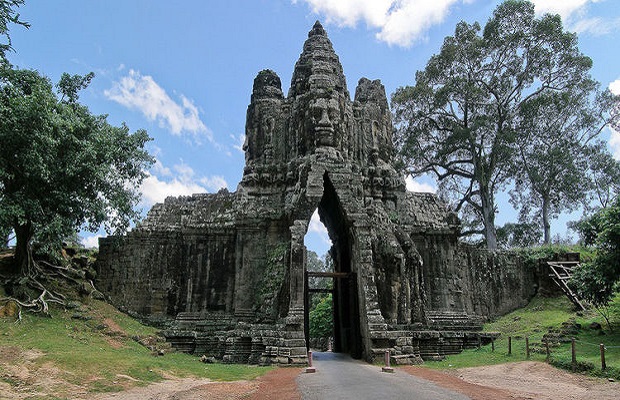 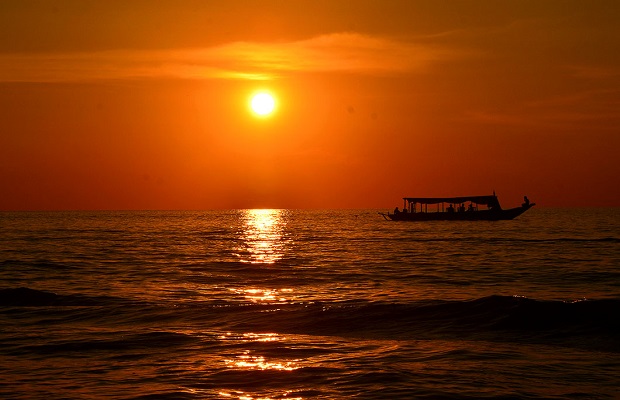 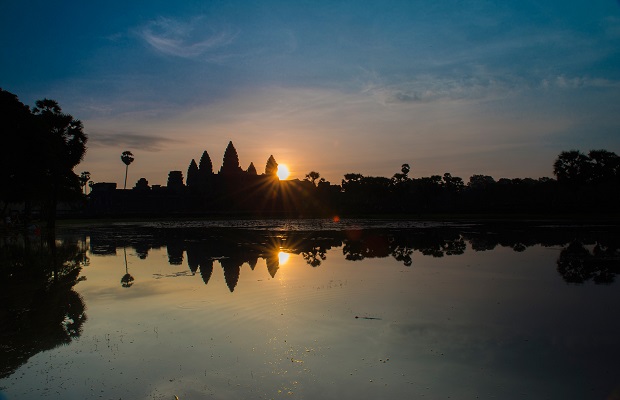 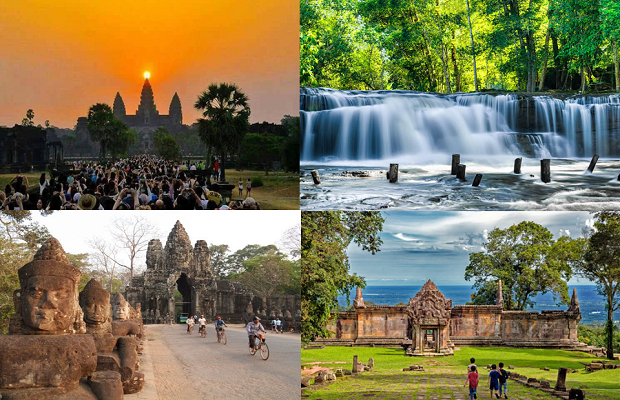